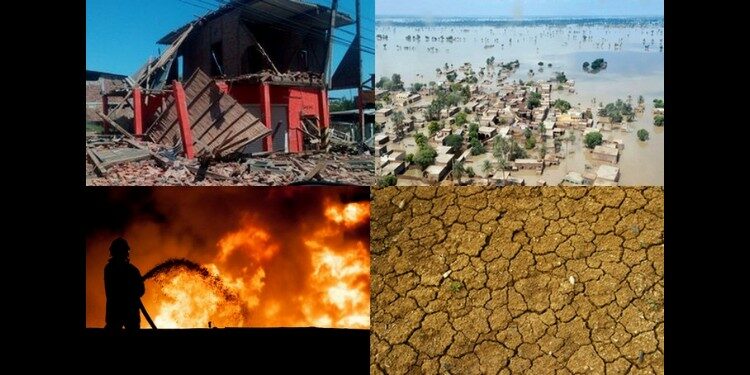 The following governing bodies are established by DMA 2005.

Functions and Responsibilities of NDMA