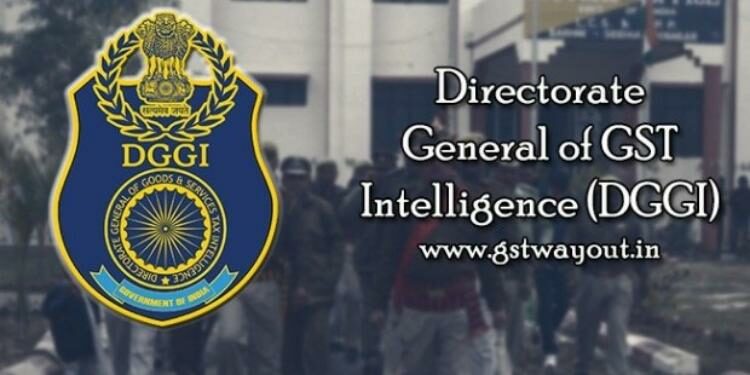 Recently, an Inter-State fake invoice racket with fake transactions valued at over Rs. 131 Crore was busted by the officers DGGI, Nagpur Zonal Unit