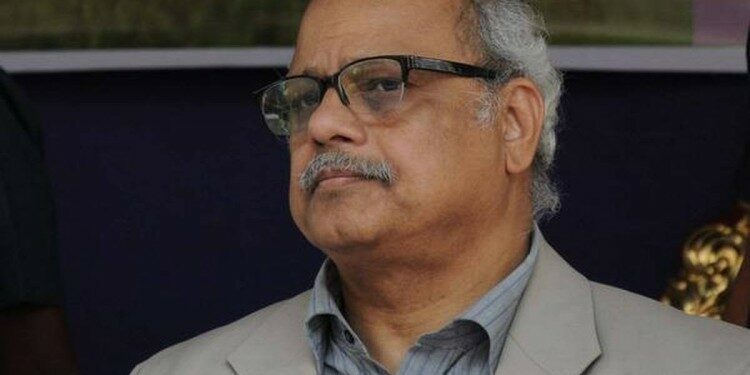 In news- According to an RTI, it has been found that the Centre is yet to appoint a director of inquiry for conducting preliminary inquiry into graft complaints sent by the anti-corruption ombudsman.

About Director of Inquiry-

A brief note on Lokpal & Lokayuktas-