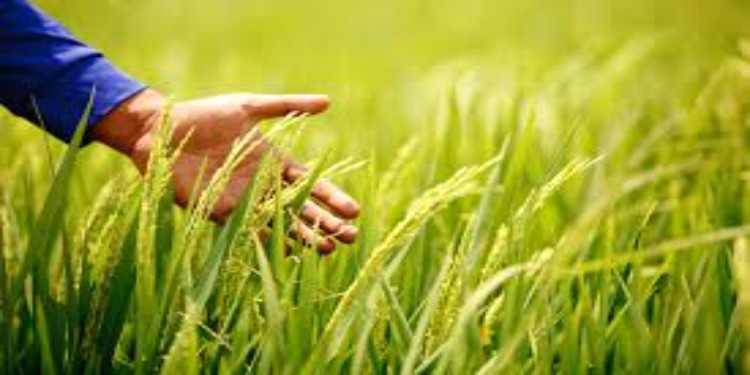 In news–The state government of Punjab has recently announced Rs 1,500 incentive per acre for farmers opting for Direct Seeding of Rice (DSR), which is known for saving water.

Following methods of rice cultivation are practiced in India.