This is an opportune time for Indian tech and IT community to work towards making India’s IT framework more resilient. This support to homegrown apps will help India in going global. 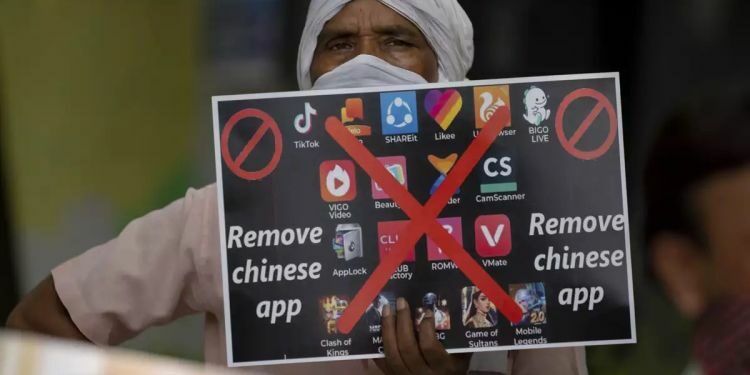 Following the strain in relations between two countries after the bloody clash at Galwan valley, the Indian government had banned 59 apps on June 29, 2020, and on September 2 it had banned 118 more apps. So far, India has banned 224 China-based apps in a bid to lessen its economic engagement with China and lay major impetus on homegrown products and services. The move helps in pushing for local development of products, apps and services under Atmanirbhar Bharat scheme.

Under Section 69A of the IT Act, 2000, the government can ban apps under normal and emergency clauses.

Rule 16 of the Blocking rules under IT act requires strict confidentiality to be maintained regarding blocking requests, complaints received, and actions taken. However, as recognised by the Supreme Court in the Anuradha Bhasin case, publishing such orders is the only way in which the reasons and rationale for the decision can be judged.