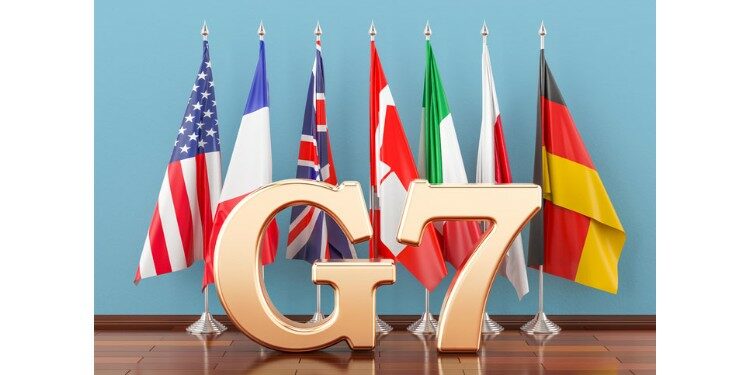 In news- G7 nations recently agreed on a joint set of principles to govern cross-border data use and digital trade.

The deal sets out a middle ground between highly regulated data protection regimes used in European countries and the more open approach of the United States.