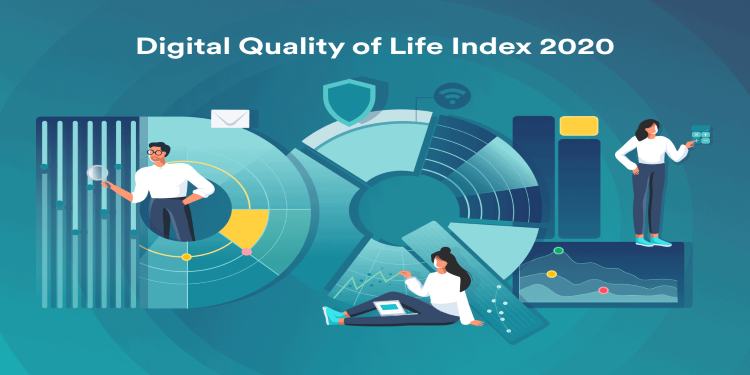 In New: India ranks among the lowest in the world in terms of Internet quality, according to the Digital Quality of Life Report.

Indian Rankings: India stands at the overall rank of 57 out of the 85 countries.