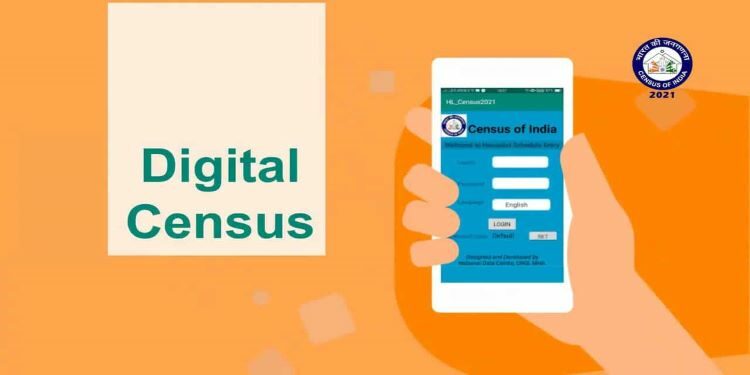 In News: Budget 2021 will go down in history for a number of firsts including the Finance Minister presenting the first digital Budget and announcing that the eighth census of Independent India will be the first digital census in the history of the country.