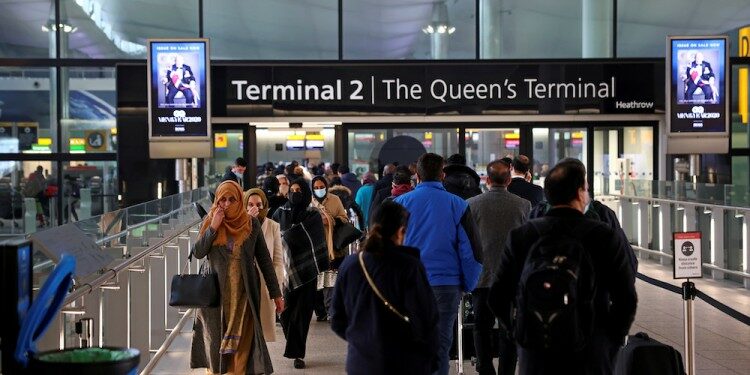 In news- The UK Home Office has launched a scheme to create a digital border as part of its plans for immigration reform.

It seeks to strengthen trade and economic relations and is principally concerned with the four fundamental pillars of the internal market- free movement of goods, people, services and capital.