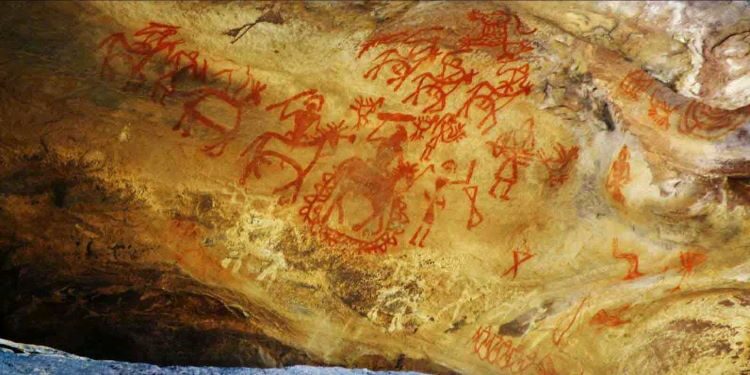 In News: Researchers have discovered three fossils of the earliest known living animal — the 550-million-year-old ‘Dickinsonia’ — on the roof of the Bhimbetka Rock Shelters, about 40 km from Bhopal. What are the new findings?