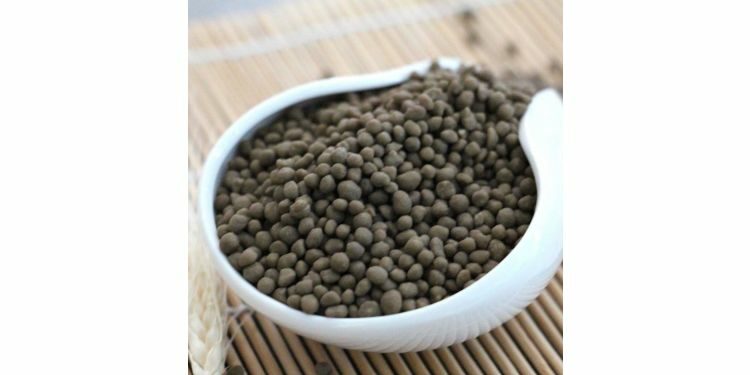 In news- Due to a hike in fertiliser prices by the companies, the government announced an increase in subsidy for di-ammonium phosphate (DAP) fertilisers from Rs 500 per bag (50-kg) to Rs 1,200 per bag.