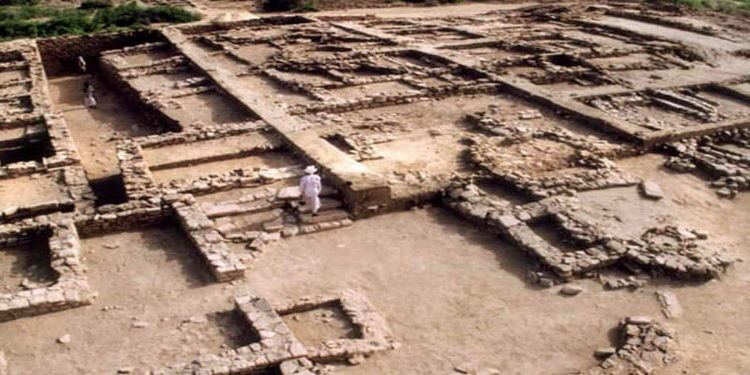 First discovered by archaeologist JP Joshi in 1956, excavations at Dholavira started only 35 years later in 1990 under RS Bisht of the Archaeological Survey of India. 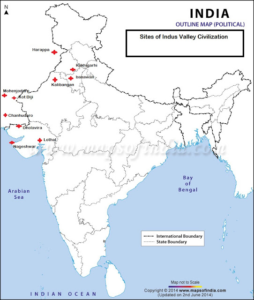