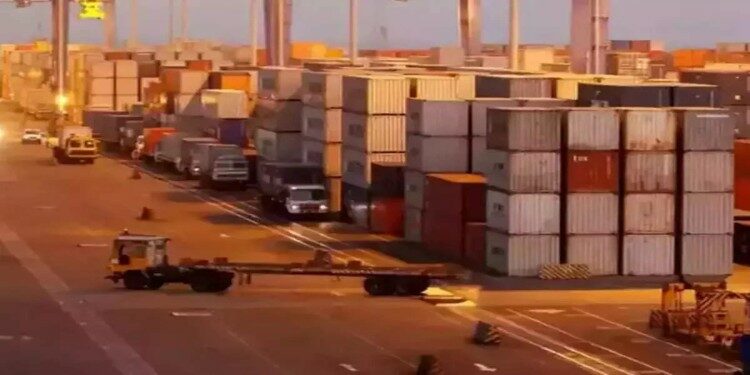 In news–The government is planning to table the Development of Enterprise and Service Hubs (DESH) Bill in the monsoon session of the Parliament, which will overhaul the special economic zones (SEZ) legislation.

Key features of the DESH Bill-