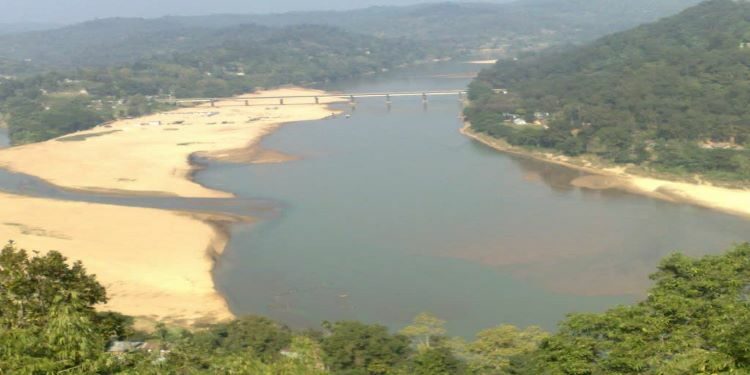 In news : Recently, Union Minister of State (Independent Charge) Development of North-Eastern Region (DoNER) mentioned about Development activities in Garo Hills in his written reply to questions in  Rajya  Sabha

They are part of the Garo-Khasi range in Meghalaya, India. They are inhabited mainly by tribal dwellers, the majority of whom are Garo people. It is one of the wettest places in the world. The range is part of the Meghalaya subtropical forests ecoregion

People who reside in the Garo Hills are known as the Garos. Besides the Garo hills, there are Garo settlements in the plains of Assam and Bangladesh.