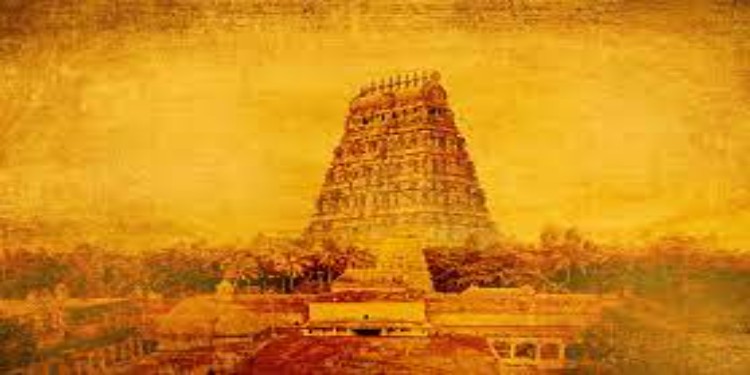 In news– Recently, the Union Minister for Culture inaugurated the Devayatanam conference-An Odyssey of Indian Temple Architecture, at Hampi, Karnataka.