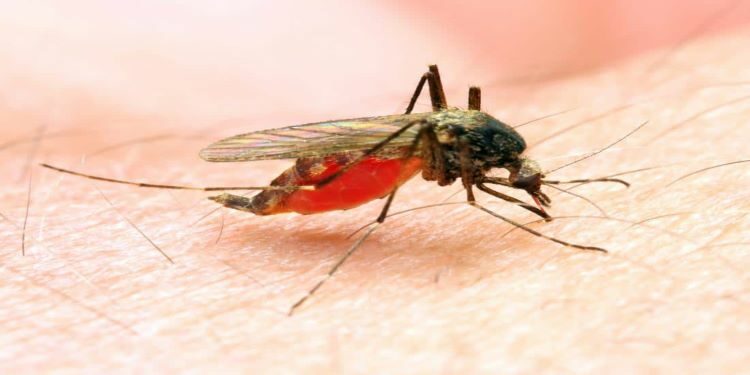 In news: Recently the Scientists have unveiled the detailed genome of the malaria mosquito vector, revealing thousands of new genes vital for the development of genetic control strategies of disease transmission

Significance of the recent findings

As per the researchers, this reference genome and its excellent quality should help malaria biologists in India and the rest of the world, particularly in view of the national goal of malaria elimination in India by 2030

Collectively, these results and resources underscore the significance of previously hidden genomic elements in the biology of malaria mosquitoes and will accelerate development of genetic control strategies of malaria transmission

It is a disease caused by a plasmodium parasite, transmitted by the bite of infected mosquitoes.The parasites are spread to people through the bites of infected female Anopheles mosquitoes, called “malaria vectors.” There are 5 parasite species that cause malaria in humans, and 2 of these species – P. falciparum and P.

Different diseases and their vectors: