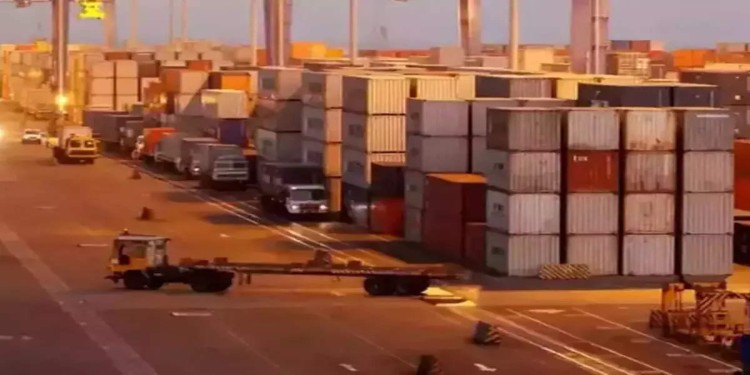 The government was planning to introduce the Development of Enterprise and Service Hubs (DESH) Bill in the monsoon session of Parliament. Through this, the government is seeking to go beyond export-oriented manufacturing and focus on broad-based parameters such as boosting additional economic activity, generating employment, and integrating various industrial hubs.Coordinated action from the Government of India, state governments, industry associations, investors and all stakeholders, along with efforts to address any teething issues, could make DESH a game changer for India and go a long way towards realising the goal of making it a USD 5 trillion economy by FY 2026.

In News: The govt was planning to introduce the Development of Enterprise and Service Hubs (DESH) Bill in the recent monsoon session of Parliament.

Placing it in the Syllabus: Economy- Infrastructure.

Provisions of the Bill

Significance of the Bill

Issues with the Bill

Q.The special economic zone ecosystem needs a complete overhaul as it has failed to achieve its desired objectives. Critically Discuss in light of the newly proposed DESH (Development of Enterprise and Service Hubs ) Bill. (250 words)