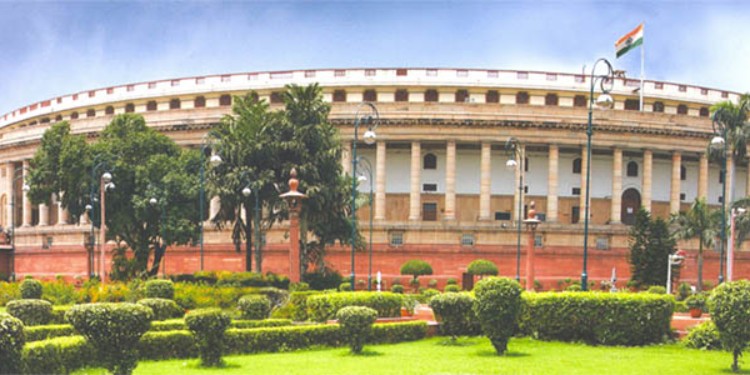 With the Delhi High Court asking the Central government to explain its stand on a petition that claimed keeping the post of Deputy Speaker of the Lok Sabha vacant is a violation of Article 93 of the Constitution, the issue is once again in the spotlight. Petitioner Pawan Reley pointed out that the position had been vacant for the last 830 days.

In news: Long wait for a Deputy Speaker for Lok Sabha
Placing it in syllabus: Law & Policy

Election of Lok Sabha Deputy Speaker and the Convention followed:

There is a constitution-mandated panel of 10 members (called Panel of Chairpersons) to preside over the proceedings of the Lok Sabha in the absence of the Speaker.

Constitutional position of Deputy Speaker is evident from:

During the Budget Session of Parliament in 2021, Lok Sabha Speaker Om Birla contracted COVID-19. It was alleged that the panel of chairpersons were not equipped to handle the job in this instance.

Article 93 and its violation in the situation

Article 93: The Speaker and Deputy Speaker of the House of the People – states that:

Therefore, the office of Deputy Speaker is a constitutional mandated position and not a ceremonial one.

The petition before the Delhi High Court argues that:

Mould your thought: “Keeping the post of Deputy Speaker of the Lok Sabha vacant is a violation of provisions of Indian Constitution.” Evaluate.