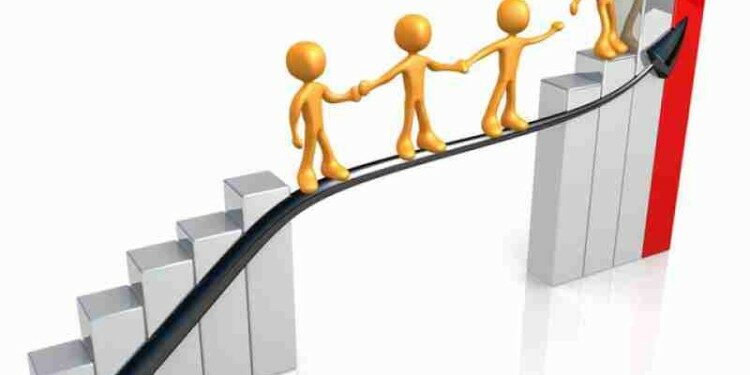 The Union government has merged the Department of Public Enterprises (DPE) with the Finance Ministry recently.

DPE has been merged with the Finance Ministry to give it better control over key state-owned firms, review their capital expenditure plans and chalk out measures relating to revival as well as closure of CPSEs.

The move comes ahead of the significant privatisation roadmap being pursued by the government, including strategic sale of Bharat Petroleum Corporation Ltd (BPCL), Shipping Corporation, Container Corporation, Neelachal Ispat Nigam Ltd, Pawan Hans, Air India, which are expected to be completed in 2021-22.

About the Department of Public Enterprises

In fulfilling its role, the Department Coordinates with other Ministries, CPSEs and concerned organizations. As per the Allocation of Business Rules of the Government, the following subjects have been allocated to the DPE: