In news– Delhi is observing a slight uptick in the number of dengue cases, with 124 infections reported so far this year the highest since 2018 when the city saw 137 cases 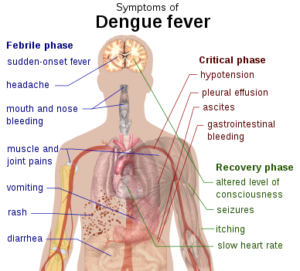