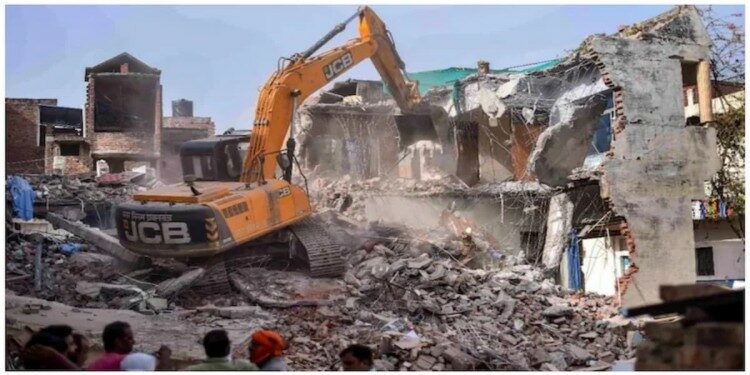 In News: The Supreme Court recently asked the Uttar Pradesh government to not carry out demolition activities “except in accordance with law”
Placing it in Syllabus: Polity

Background of the issue-

Issues associated with the Government’s Action-

Court Cases related to the issue-