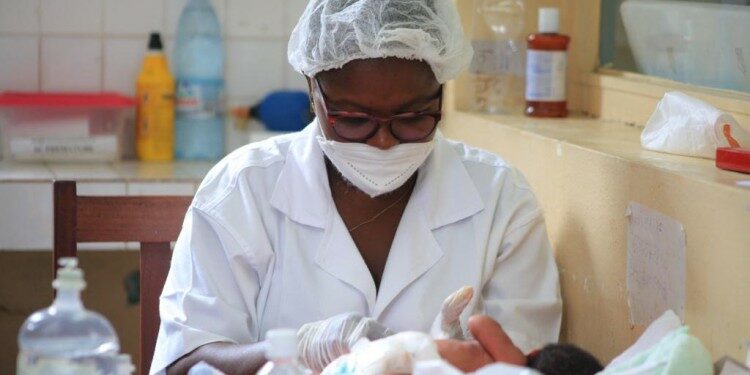 In news– Recently, the Democratic Republic of the Congo has declared an outbreak of meningitis in the north-eastern Tshopo Province. 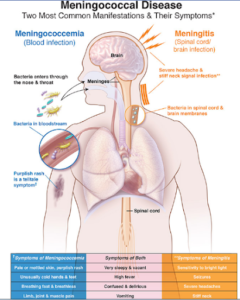