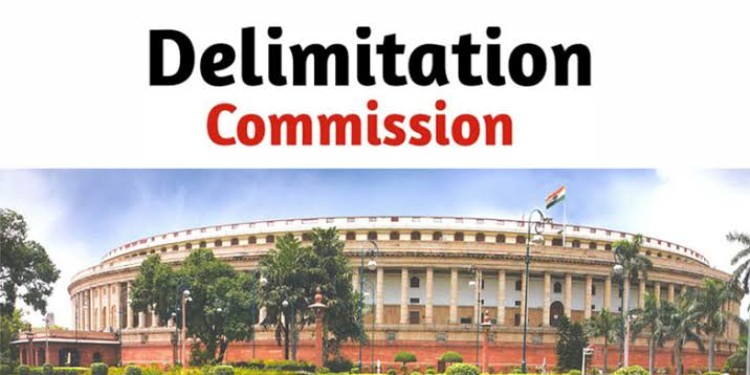 In news– Several Political parties have objected to a draft report by the Delimitation Commission that proposed redrawing of boundaries of assembly and Lok Sabha constituencies in Jammu & Kashmir.

Note– Population is the basis of allocation of seats of the Lok Sabha and every State gets representation in proportion to its population as per census figures. The purpose is the rationalization of the structure and composition of the electoral constituencies, on the principle of “ One vote one value”. The assembly election in Karnataka, conducted in three phases in May 2008, was the first to use the new boundaries as drawn by the 2002 delimitation commission.