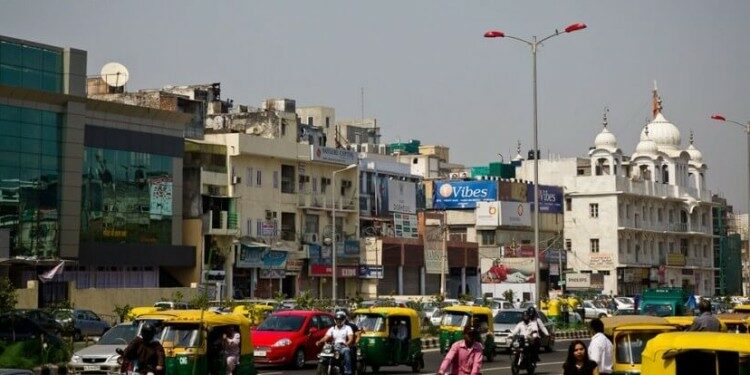 The draft Master Plan of Delhi 2041, which will serve as the blueprint for the development of the Capital for the next two decades, is now open to public scrutiny for the next 45 days. The master plan is one of the key instruments that facilitates Delhi’s development.

In news: Delhi’s Master Plan 2041, its key areas and challenges
Placing it in syllabus: Governance

What is a master plan in City Development?

What is Green-Blue infrastructure?

Challenges in implementation of MDP 2041:

The master plan on paper looks like a perfect document for the city’s progress. However, when the implementing agencies try to replicate it on the ground, they face challenges such as :

For instance, despite talks of increasing surface parking, removing junk vehicles, imposing fines for dumping debris, garbage burning, and segregation of waste, a lot of these things could never be implemented.

In some cases like, increasing parking or increasing its charges, there is resistance from politicians due to vote-bank politics. In other cases, lack of funds and improper implementation mar the projects.

Mould your thought: What is a master plan in city development ? How is MDP 2041 for Delhi different from MDP 2021? Highlight the challenges in implementing MDP 2041 in Delhi.