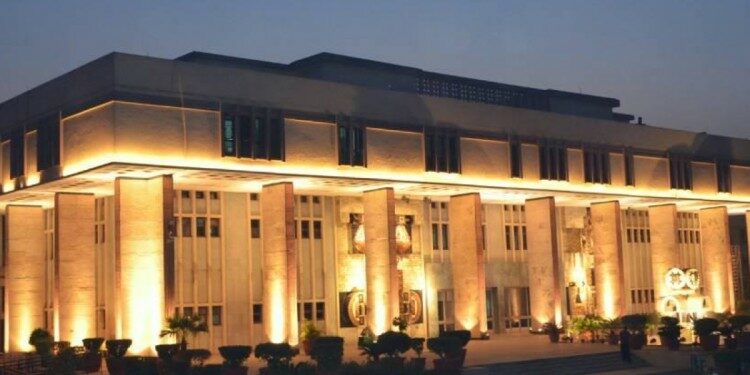 By ruling that “terrorist activity” cannot be broadly defined to include ordinary penal offences, the three Delhi High Court orders granting bail to three student-activists Devangana Kalita, Natasha Narwal, and Asif Iqbal Tanha, mark a crucial moment. The three orders by the Delhi High Court are perhaps the first instance of a court calling out alleged misuse of the UAPA against individuals in cases that do not necessarily fall in the category of “terrorism” cases. So, understanding the nitty-gritties of the judgement and the UAPA act are important from UPSC point of view.

In news: Delhi HC calls out misuse of UAPA, raises bar for State to slap terror tag
Placing it in syllabus: Law & Policy

A bench comprising Justices Sidharth Mridul and Anup Jairam Bhambhani was granting bail to Delhi-riots accused Asif Iqbal Tanha, Natasha Narwal and Devangana Kalita, who faced charges for being part of a “larger conspiracy” during the anti-Citizenship (Amendment) Act, 2019 protests which erupted into violence resulting in deaths across North-East Delhi.

Quoting sections of the Unlawful Activities Prevention Act, 1967, and a string of key Supreme Court rulings on terrorism and terror laws, the court reasoned that:

Key Provisions of the Act:

Misuse with recent incidents as examples

From the data submitted by theUnion Home Ministry to the Rajya Sabha about the cases registered under the Unlawful Activities (Prevention) Act and Sedition(Section-124A):

Critics of provisions of UAPA cite the following as examples of misuse of the Act:

Importance of the Ruling in such a scenario

Amendments needed in the Act

Mould your thought: Discuss the importance of the Delhi High Court Judgement in respect to UAPA Act.