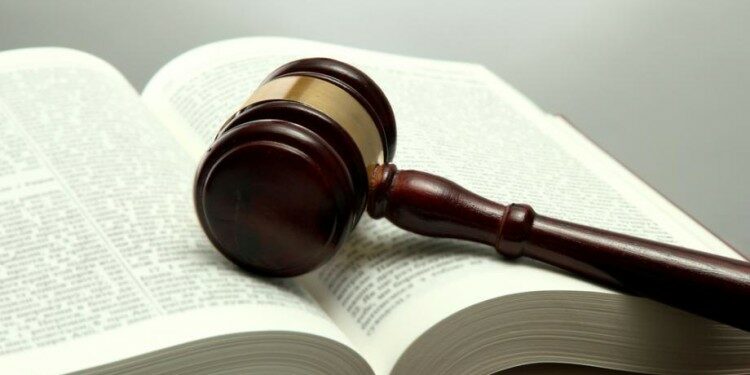 The issue of delegated legislation has been one of the most debated issues in the domain of legal theory because of its various implications. Scholars have consistently presented differing and even contradicting views about delegation of power to legislate and have thus taken different stands on the issue.

In news: SC judgements on Prevention of Cruelty to Animals Rules 2017
Placing it in syllabus: Law & Policy

What is Delegated Legislation:

In Re Delhi Laws Act case, the Supreme Court of India lays down three important tests that must be fulfilled for a legislative authority to delegate duties. They are as follows:

In the case of Agriculture Marketing Committee Vs Shalimar Chemical Works Ltd, the Supreme Court laid down necessary reasons for the legislature to delegate its duties to the government. They made three important arguments-

There are many advantages of delegated legislation as it is essential for a democratic country to flourish or make laws according to its public. These advantages are as follows:

Reduces the workload of Parliament:

Possibility of overreach and or overlapping:

Mechanisms to address the challenges:

Mould your thought: What is Delegated Legislation? Discuss its advantages and criticisms. What can be done to improve the delegated laws in India?