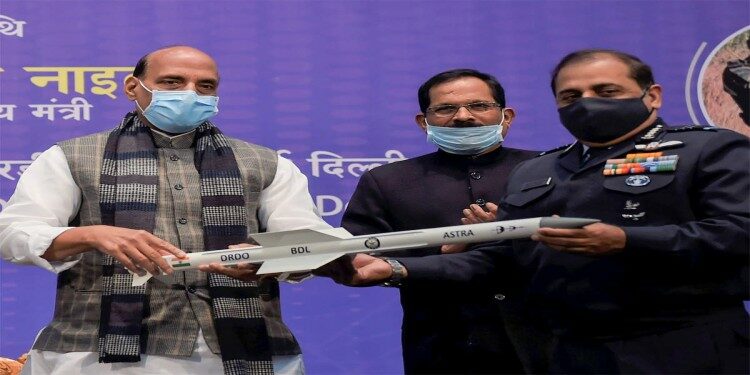 What are those systems developed by DRDO?

The Raksha Mantri handed over the following systems