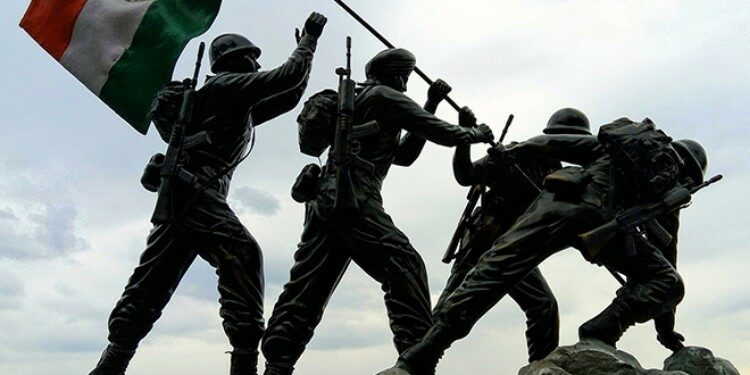 The 15th Finance Commission has recommended constitution of a dedicated non-lapsable Modernisation Fund for Defence and Internal Security (MFDIS) to bridge the gap between projected budgetary requirements and allocation for defence and internal security.As per the Commission, the proceeds will be utilised for capital investment for modernisation of defence services, capital investment for the Central Armed Police Forces (CAPF) and modernisation of State police forces as projected by the MHA and a small component as welfare fund for soldiers and paramilitary personnel.

The proceeds of the fund will be utilised for the following three purposes:

Recommendations of Finance Commission on its funding:

This Fund will have four specific sources of incremental funding:

The 15th Finance Commission has made the following recommendations for funding of MFDIS in 2021-26 period:

Importance of such a fund:

Mould your thought: What is the Modernisation Fund for Defence and Internal Security (MFDIS)? Evaluate the need for such a fund in India.