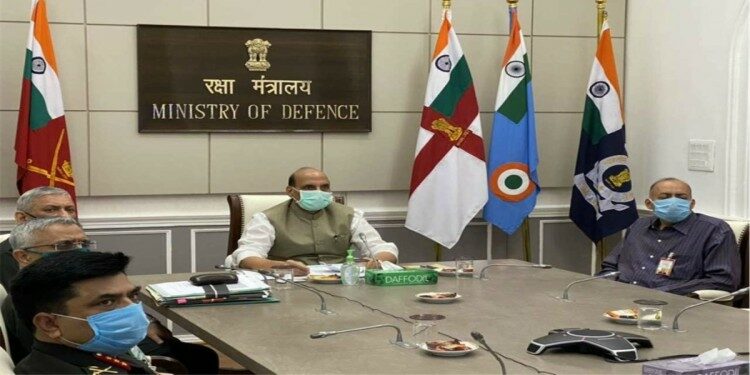 In news– Recently, the Ministry of Defence (MoD) has given in-principle approval to four projects under Make-I (Government Funded) & five under Make-II (industry-funded) categories of Defence Acquisition Procedure 2020.