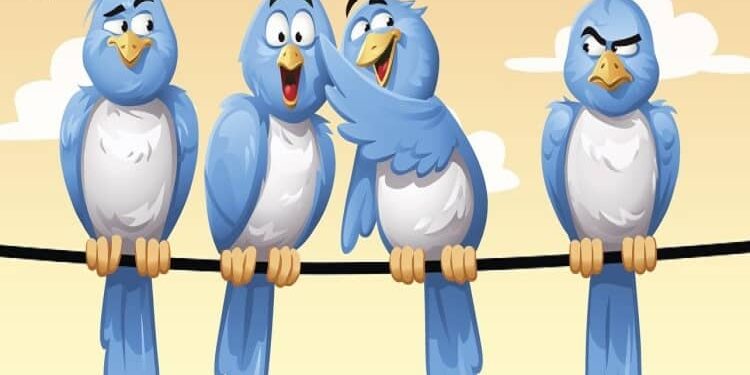 Defamation is one of the most common types of cases that are filed in the courts of law around the world. Anyone who feels he or she has been wrongly accused of something by someone in public, through words or gestures, spoken, written, or by inference can file a defamation suit in a court of law claiming that the accusation levelled deals a blow to his/ her reputation.

Defamation has been defined under Section 499 of the Indian Penal Code (IPC) as whoever, by words either spoken or intended to be read, or by signs or by visible representations, makes or publishes any imputation concerning any person intending to harm, or knowing or having reason to believe that such imputation will harm, the reputation of such person is said to defame that person.

However, a mere defamatory statement does not amount to defamation. The publication of such statements is a prerequisite to establish defamation. Similarly, any such act taking place on the cyber space leads to cyber defamation or online defamation. Cyber defamation occurs when a computer connected to the internet is used as a tool, or a medium to defame a person or an entity.

There are two types of defamation in India: Civil and Criminal.

Article 19 of the Constitution grants various freedoms to its citizens. However, Article 19(2) has imposed reasonable exemption to freedom of speech and expression granted under Article 19(1) (a). Contempt of court, defamation and incitement to an offence are some exceptions.

Persons who make defamatory statements are exempted from punishments if they fall in one of the ten exceptions provided in Section 499. Some of them are: