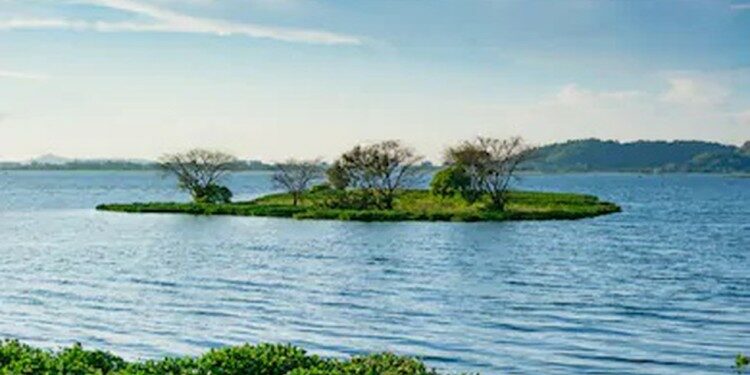 In news- Recently, the Ministry of Environment, Forest and Climate Change notified the eco-sensitive zone (ESZ) of the Deepor Beel Wildlife Sanctuary. The notification specified an area “to an extent varying from 294 metres to 16.32 km” as ESZ.