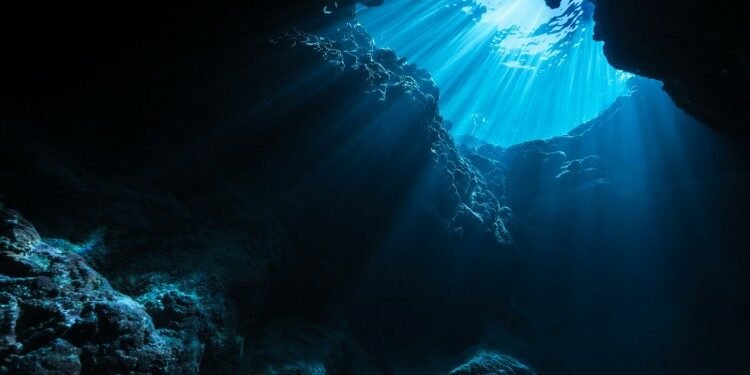 In news- The Cabinet Committee on Economic Affairs approved the proposal of the Ministry of Earth Sciences (MoES) on “Deep Ocean Mission”.

The mission consists of the following six major components-

Development of Technologies for Deep Sea Mining, and Manned Submersible: A manned submersible will be developed to carry three people to a depth of 6000 metres in the ocean with a suite of scientific sensors and tools. An Integrated Mining System will be also developed for mining Polymetallic Nodules from 6000 m depth in the central Indian Ocean.

Development of Ocean Climate Change Advisory Services: A suite of observations and models will be developed to understand and provide future projections of important climate variables on seasonal to decadal time scales under this proof of concept component.

Technological innovations for exploration and conservation of deep-sea biodiversity: Bio-prospecting of deep sea flora and fauna including microbes and studies on sustainable utilization of deep sea bio-resources will be the main focus.

Deep Ocean Survey and Exploration: The primary objective of this component is to explore and identify potential sites of multi-metal Hydrothermal Sulphides mineralization along the Indian Ocean mid-oceanic ridges.

Advanced Marine Station for Ocean Biology: This component is aimed at the development of human capacity and enterprise in ocean biology and engineering. This component will translate research into industrial application and product development through on-site business incubator facilities. A research vessel for deep ocean exploration would be built in an Indian shipyard which would create employment opportunities.

The United Nations (UN) has declared the decade 2021-2030 as the Decade of Ocean Science for Sustainable Development. The Government of India’s Vision of New India by 2030 has highlighted the Blue Economy as one of the ten core dimensions of growth.