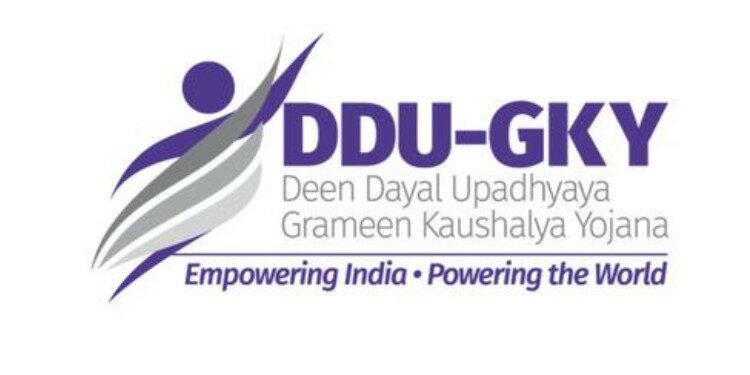 In news- As part of the Azadi Ka Amrit Mahotsav (AKAM) celebrations, around 1183 ‘mobilisation camps’ were organised across the country under the Deen Dayal Upadhyaya Grameen Kaushalya Yojana (DDU-GKY).