The Prime Minister had inaugurated 351-km section between Khurja and Bhaupur in Uttar Pradesh for commercial operations of the DFC in December 2020. 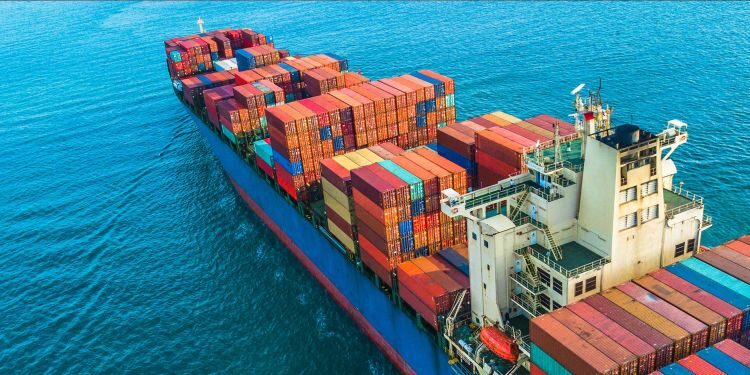 Infrastructure is the backbone for economic development of any nation. Any hurdles in achieving safe and efficient freight transportation has to be overcome. In this regard Dedicated freight corridor plays a key role.

In news: Prime Minister Narendra Modi recently inaugurated a 306-km section of the Dedicated Freight Corridor (DFC) in the Western arm between Rewari and Madar.
Placing it in syllabus: Economy

What is the Dedicated Freight corridor and need for it?

As these two DFCs have the potential to substantially improve Railways’ profitability, it would boost its internal accruals, which, along with funding from multi-lateral agencies, which can be used to achieve the target of commencement of three new freight corridors (Mumbai-Kolkata, Delhi-Chennai and East Coast) by 2030.

Efficiency gains and how is it a game changer:

The objective of the Plan is:

For successful implementation of the National Rail Plan ,the Railways will be looking to engage with Private Sector, PSUs, State Governments and Original Equipment Manufacturers(OEM)/Industries.