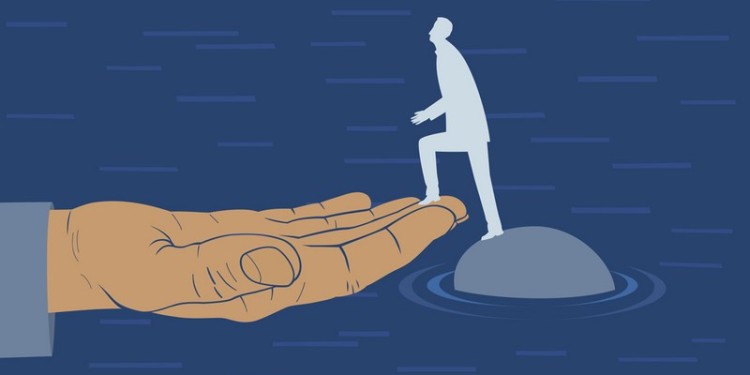 COVID-19 outbreak has only brought the epidemic of suicides in India to the forefront. The reality is that India’s lack of a national response strategy as it relates to mental health and suicide has left a grave and complex problem unaddressed for years. Although one typically associates suicide with mental health, the truth is that the rate of suicides reflects broader economic, socio-cultural and political realities as well.

In news: A case to decriminalise suicide
Placing it in syllabus: Society

Statistics : India and the World:

Provisions on Suicide in India:

Arguments in favor of Criminalization:

Suicide as unnatural exctinction of life:

Acts as Deterrent for others :

Increases the Risks of Suicide:

criminalisation has the opposite effect of deterring people

Drawbacks of the Act and Suggestions