Decriminalization of offences under LLP Act 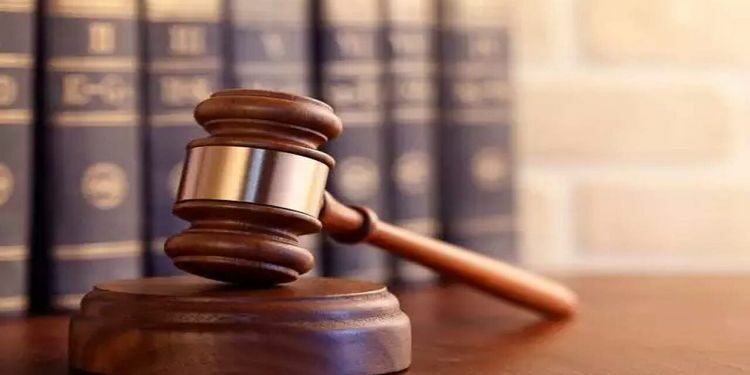 Recently, the Company Law Committee (CLC)has recommended that 12 offences under the LLP Act be decriminalised and that LLPs be allowed to issue NCDs to raise funds with the aim of improving ease of doing business for limited liability partnership (LLP) firms.

What is Limited Liability Partnership (LLP)?

LLP is a corporate business vehicle that enables professional expertise and entrepreneurial initiative to combine and operate in flexible, innovative and efficient manner, as a hybrid of companies & partnerships providing benefits of limited liability while allowing its members the flexibility for organizing their internal structure as a partnership

Which offence will be decriminalized?

As per the recommendations of the committee, following offences will be decriminalized under the LLP act

Following will be benefited from the permission for LLPs to issue Non-convertible debentures(NCDs):

Non-convertible debentures(NCDs) are a financial instrument that is used by companies to raise long-term capital. This is done through a public issue. NCDs are a debt instrument with a fixed tenure and people who invest in these receive regular interest at a certain rate.