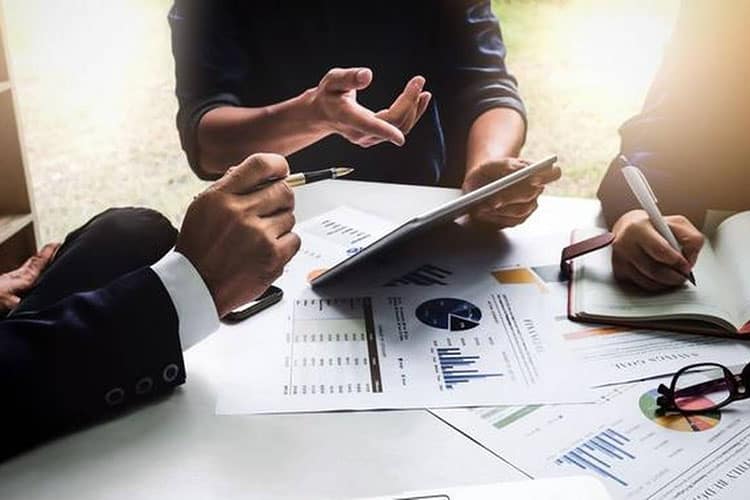 The Ministry of Finance has proposed decriminalization of several economic offences including the offence of dishonor of cheque under Section 138 of Negotiable Instruments Act.

The decision to decriminalize minor economic offences is to promote ease of doing business and unclog court processes. It was announced as part of Atma Nirbhar package. The Ministry claimed that criminalizing procedural lapses and minor non-compliances increases burden on businesses and that relook at provisions which are merely procedural in nature and do not impact national security and national interest at large is needed.

Negotiable Instruments Act, 1881 provides for an early mode for redressal where a cheque, for discharge of debt or liability, is dishonored due to paucity of funds or where it exceeds arrangement. Section 138 mandates that such person shall be deemed to have committed an offence and shall, without prejudice to the other provisions of this Act, be punished with imprisonment for a term which may extend to two years, or with a fine which may extend to twice the amount of the cheque, or with both.

However, it has been claimed that the pendency of cases is due to cumbersome procedure to lodge bounced cheque cases. A mere police complaint or first information report is not sufficient to get the party arrested, unlike in some other countries. The solution lies in simplifying the enforcement and prosecution process. A bounced cheque is equivalent to paying in fake currency, a much more serious crime. It also amounts to cheating, since the receiver is under the false impression that there are sufficient funds in the issuer’s bank. Hence, cheque bouncing cannot be equated with a minor non-compliance or a procedural lapse.

Even the MSMEs, small business & common man have been perturbed by the proposal to decriminalise section 138 of Negotiable Instrument Act, 1881, as this would lead to a great problem in recovering legitimate business dues and private loans and act as a deterrent to normal business instead of promoting it.