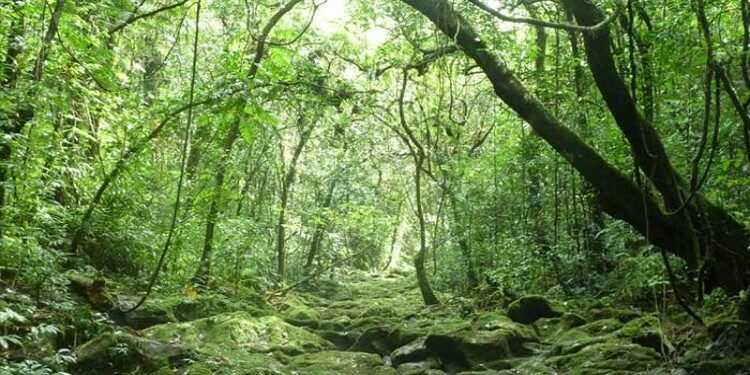 Make PDF
In news– In an attempt to reduce the harassment of people, the Ministry of Environment, Forests and Climate Change has recently issued a public notice for decriminalisation of Indian Forest Act(IFA), 1927.

What are the proposed changes?

Amendments to the law-

Folllowin are the amendment proposed by the Centre in 2019- 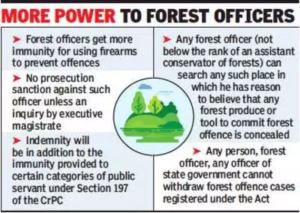