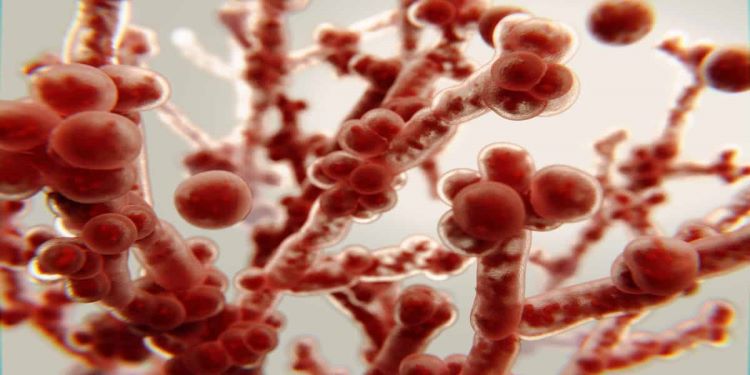 In News: A deadly hospital pathogen, the Candida Auris, has for the first time been identified in the environment, off the coast of South Andaman district in the Andaman and Nicobar islands.