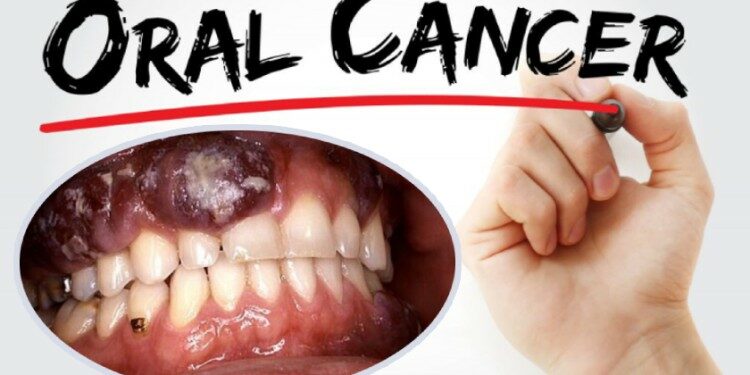 In news- National Institute of Biomedical Genomics (NIBMG), Kalyani has created a database of genomic variations in oral cancer; the first of its kind in the world.