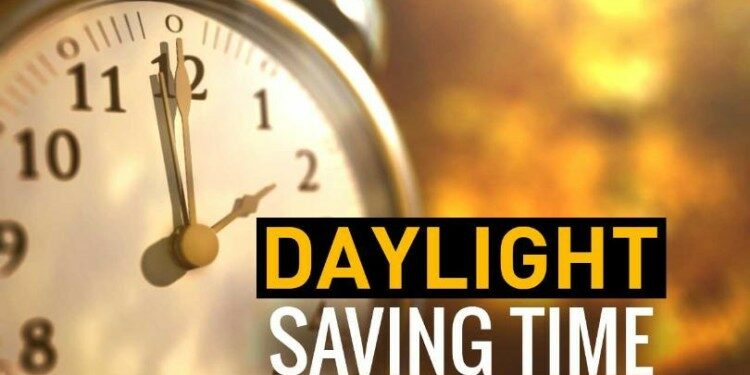 Make PDF
In news: On 1st November, 2020, clocks in the US fell back an hour signalling the end of Daylight Saving Time (DST) this year.
Placing it in syllabus: Time zones

Demand for 2 IST’s in India: 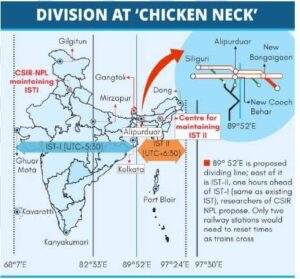 IST-II would be UTC +6:30 owing to the difference of one hour between eastern and western part of the country.

Chai Bagan time is the time period of Assam people who are working in the tea garden (Chai Bagan). The working time starts from 9 to 5 pm, which is one hour early compared to rest of India. As the sun rises in the east, sunrise and sunset in the Assam or northeastern states is 2 hours early. Hence if they start work in same time as in the other parts of India, they will end up with darkness in the evening early. So many tea estates follow Chai bagan time that is one hour ahead of IST.

Five Asian countries who have implemented a one-time advancement in their clocks are China, Kyrgyzstan, Malaysia, Singapore and South Korea.

What is daylight saving time?

However, the disadvantage of DST is the disruption of the body clock or circadian rhythm. DST increases the risk of heart attack by 25%, disrupted sleep patterns might affect memory, learning, social interactions and overall cognitive performance.