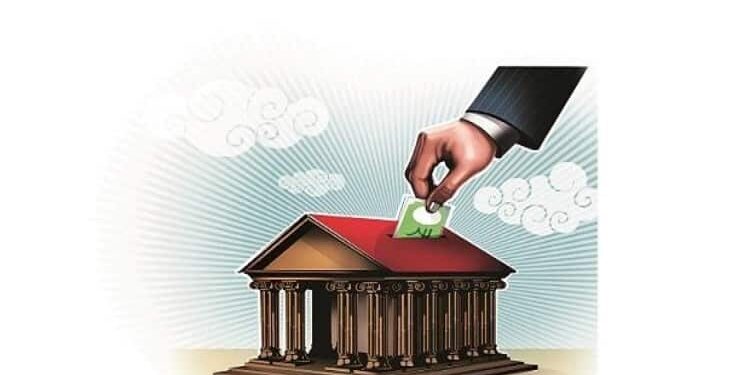 Dated G-Secs are securities which carry a fixed or floating coupon (interest rate) which is paid on the face value, on a half-yearly basis. Generally, the tenor of dated securities ranges from 5 years to 40 years. Securities are issued by the government (center or state) for mobilizing funds.