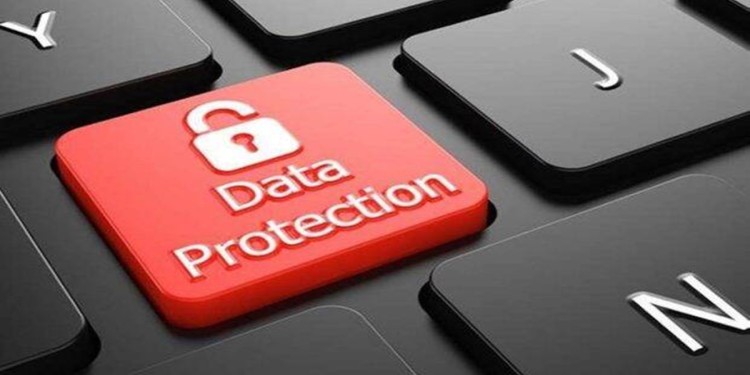 The government has withdrawn the Personal Data Protection Bill from Parliament as it considers a “comprehensive legal framework” to regulate the online space, including bringing separate laws on data privacy, the overall Internet ecosystem, cybersecurity, telecom regulations, and harnessing non-personal data to boost innovation in the country.In today’s digital era, where data security and privacy are constantly under threat, it has become important to save people’s private and personal data from being misused. Need of the hour is a robust Data protection bill that will aid in protecting individuals’ privacy rights and the fair and transparent use of data for innovation and growth, thus unlocking the digital economy.

Need for such a law

Journey of the draft Bill

Provisions of the bill

Reasons for rolling  back the bill

Concerns with the bill