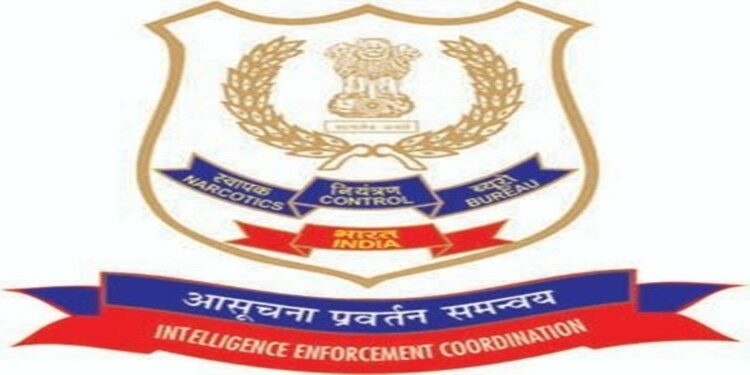 In news– The Narcotics Control Bureau (NCB) has organized a “Darkathon-2022”  recently.

Darknet and its misuse for Drugs supply-