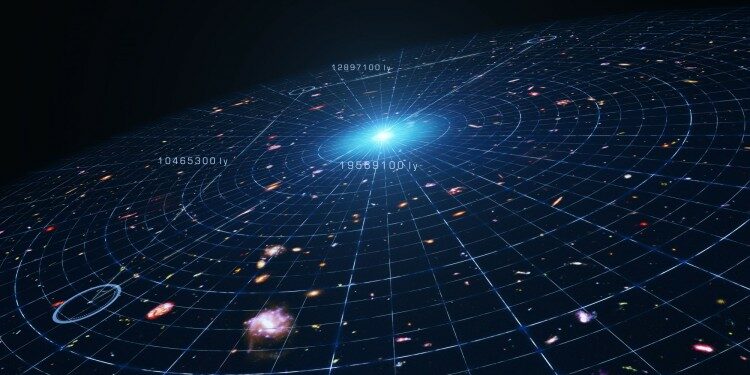 In news– Recently, an international team of researchers made the first putative direct detection of dark energy.

What is Dark energy?

Both Dark matter and Dark energy are the same?