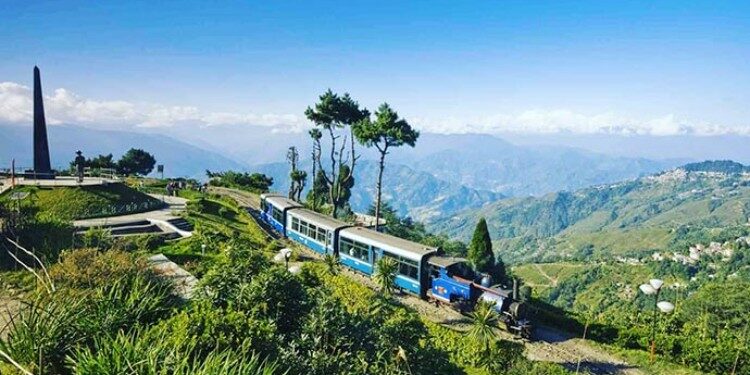 In news- Recently, there was a protest against the Centre’s proposed monetisation of the Darjeeling Himalayan Railways (DHR).

About the Darjeeling Himalayan Railway