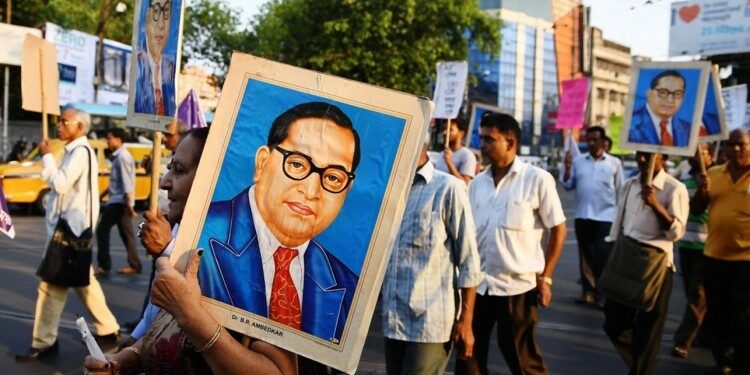 Post independence many anti-discrimination laws came into force. But even today, in the civilised society dalits suffer from social stigma and  discrimination. This article throws light on different stages of Dalit movement in India and contributions of leaders for the movement.

In news: Dalit issues are submerged in the broader discussions on economic vulnerabilities highlighted by COVID-19.
Placing it in syllabus: History – Dalit movements

Power as a means to attain dignity: