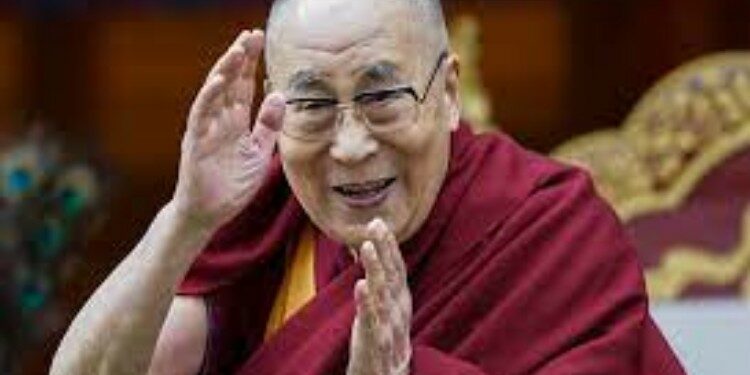 On July 6, many leaders in India wished the Dalai Lama on his 86th birthday.

His Five-Point Peace Plan for Tibet

In 1987 in an address to members of the United States Congress in Washington, DC, Dalai Lama  proposed a Five-Point Peace Plan for Tibet as a first step towards a peaceful solution of the worsening situation in Tibet. The five points of the plan were as follows:

His approach with China