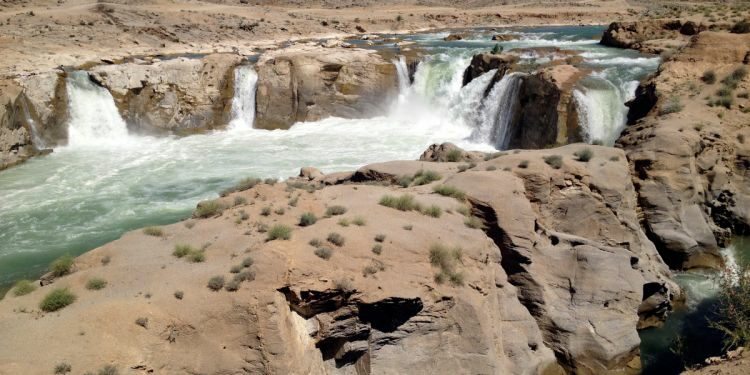 In news: The Taliban have captured Dahla dam after clashes erupted in Helmand province days after the US military formally began withdrawing its remaining troops from Afghanistan. 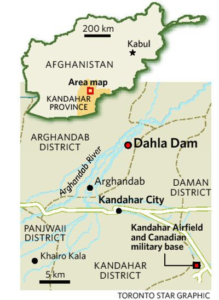