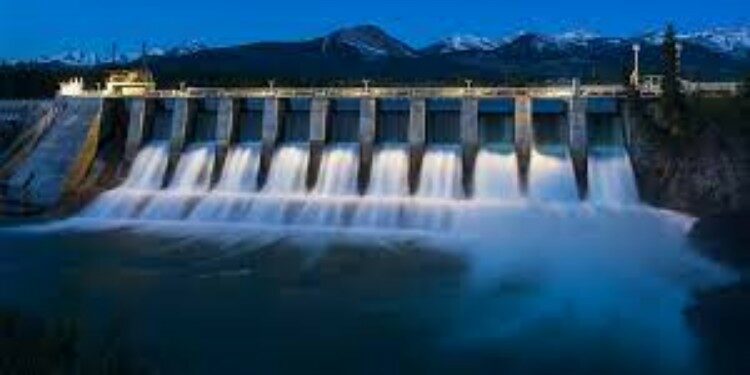 Recently, NHPCL and Government of Bihar signed an MoU for setting up a hydropower project in Dagmara

MoU: It was signed between the Bihar State Power Holding Corporation and the National Hydroelectric Power Corporation Limited (NHPC)

The Kosi or Koshi river 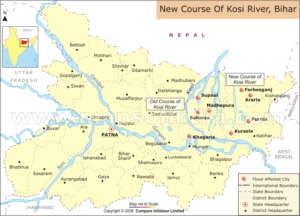